Between Beauce and Perche, discover Cloyes-sur-le-Loir! Another nature awaits you there! Come and enjoy its natural, sporting and cultural heritage.

Whatever your preferences, you will find curiosities to your taste.

A circuit allows you to discover the town and its origins: lecterns will accompany you throughout this discovery. A market with local producers awaits you on Saturday morning.

Built heritage: Notre-Dame d'Yron with the chapel with beautiful Romanesque frescoes and the former priory of the abbey of Thiron founded around 1115 and completely renovated, surrounded by a medieval garden, the church of Saint-Georges dating from around the year 1000, the Tower St Jacques.

Estienne de Cloyes is a young shepherd. In June 1212, his life was to change, along with that of thousands of other children, when he launched his call to the crusade to deliver Jerusalem. This is the Children's Crusade. Yron is the starting point of this incredible adventure with a tragic outcome.

Natural heritage: The Parc Emile Zola, a privileged place for a walk in the heart of the city with a bandstand, a vegetable maze and numerous wash houses, the arboretum of the Dinoue, the vast lake "Les Tirelles".

Circuits for all in the surrounding area: 481 kilometres of marked footpaths for walking, mountain biking or horse riding, the GR35, the cycle routes of St Jacques de Compostelle (V41) and the Loir à Vélo, cycle loops from Cloyes leading to rare, picturesque and authentic sites.

Numerous activities throughout the year: musical and theatrical shows, pedal car racing, motocross, the trail, not forgetting the carnival!

8 other communes make up the new commune of Cloyes-les-3-Rivières: they also contain other places of discovery, of walks....

In Montigny-le-Gannelon, the history of France is intertwined with that of two of the oldest French families at the castle, an imposing building overlooking the Loir valley and containing a wonderful collection of automatons. The church of St Sauveur-St Michel contains a 19th century shrine in which the relics of St Felicity are kept.

The church at Saint-Hilaire-sur-Yerre dates from the beginning of the 11th century.

The church Saint-Sauveur- la-Trinité in Douy dates from the 12th century. The exterior is remarkable for its Romanesque windows, columns and capitals. Also worth seeing: the Courgain water mill and the dolmen.

In Autheuil, the Saint-Avit church offers a beautiful Renaissance-style portal in tufa stone on the west facade. The Henri Mignot square is perfect for strolling.

The church of Saint-Marcel in Charray welcomes every year, on May 1st, hundreds of people to the pilgrimage of Saint-Marcou. To discover: the Gendulphe fountain, the wash-house and the castle of Thierville.

The church Saint-Martin La-Ferté-Villeneuil is remarkable by a monumental fountain at the chevet of the church. Just next door, the Ecomusée de la Vallée de l'Aigre offers a permanent archaeology exhibition and, each year, an exhibition on a different theme.

Romilly-sur-Aigre is better known to Zola's readers under the name of Rogne: it is indeed in this pleasant commune that he located the action of his novel "La Terre". The church of Saint-Pierre is fortified.

In Le Mee, the castle of Villebeton was built in the 18th century on the site of an old mansion, of which remains the remains of the foundations of the two towers.

The church of Sainte Madeleine dates from the end of the 12th - beginning of the 13th century. 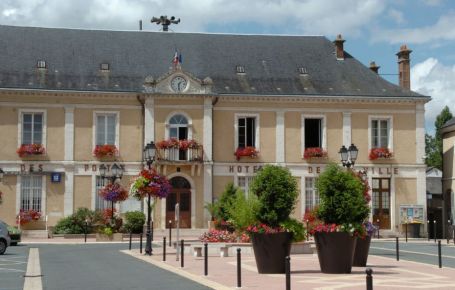 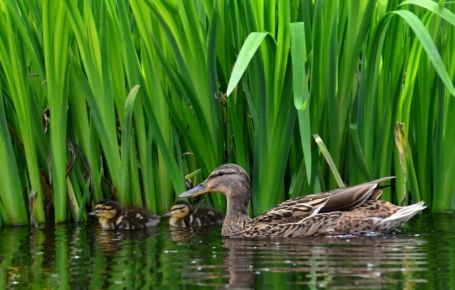 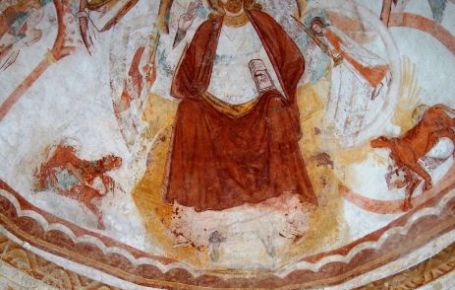 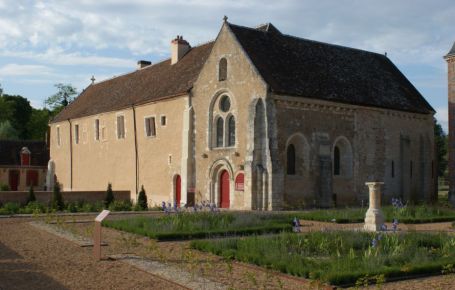 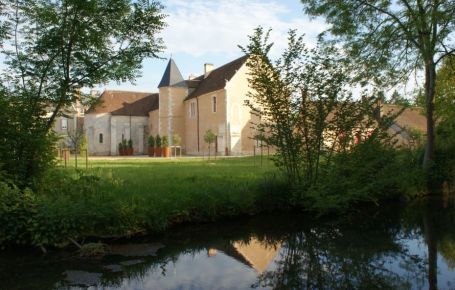 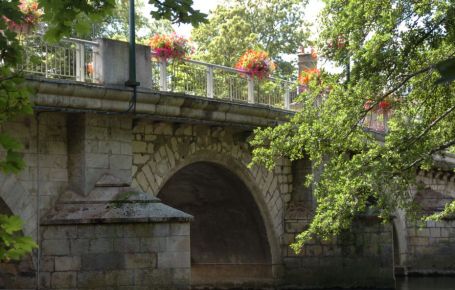 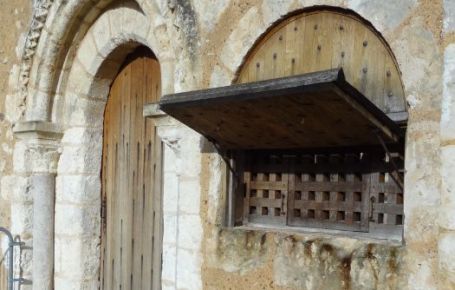 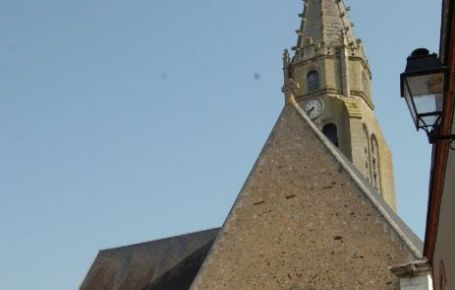 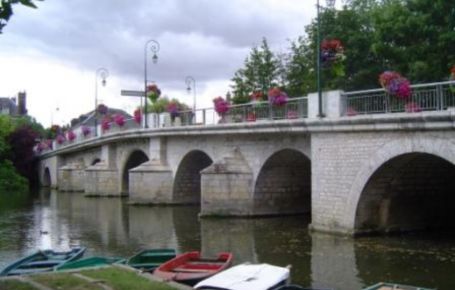 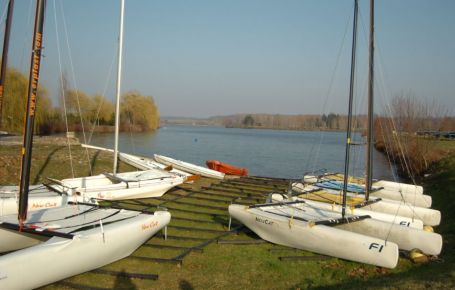 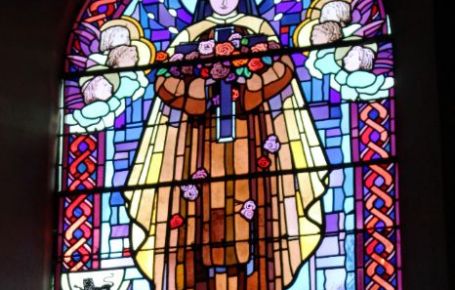